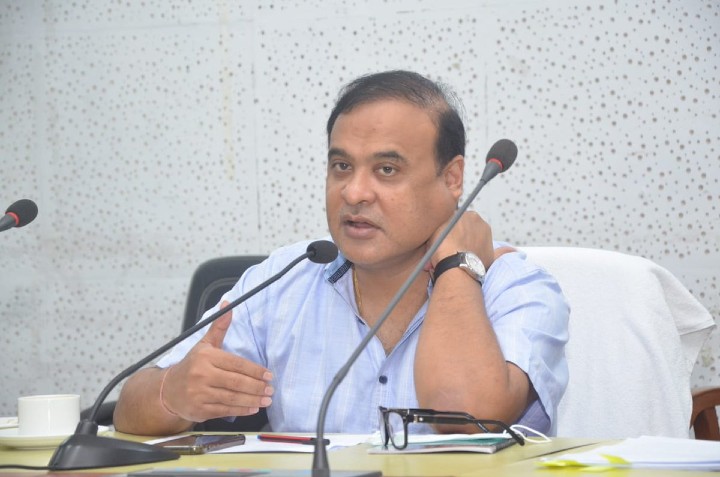 Himanta Biswa Sarma is a politician serving as the 15th and current Chief Minister of Assam. He was appointed as the Chief Minister on 10 May 2021 after the Bharatiya Janata Party (BJP) won the 2021 State Assembly elections.