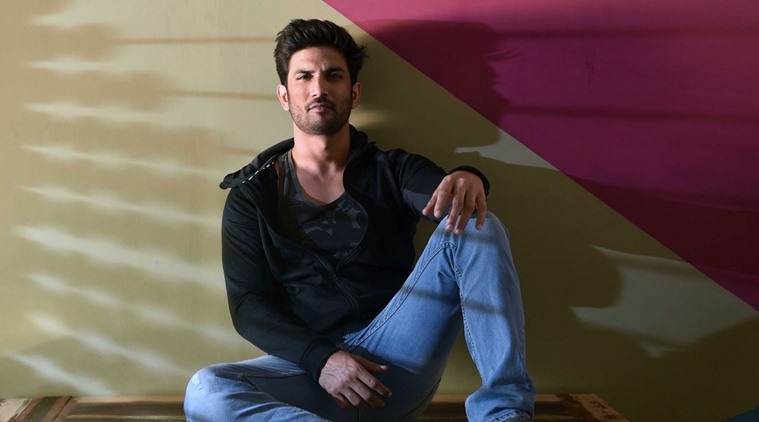 Sushant Singh Rajput is an Indian television and film actor. He is best known for playing the role of ‘Manav Deshmukh’ in the TV serial “Pavitra Rishta”. He made his Bollywood debut with the film ‘Kai Po Che!’ in 2013.

Sushant Singh Rajput was born on 21st January 1986, in Patna, Bihar, India. And he had his schooling done from St. Karen’s High School, Patna and Kulachi Hansraj Model School, Delhi. Right after completing his schooling he managed to secure his admission in Delhi Technological University(DTU), New Delhi for his bachelor degree in Mechanical Engineering.

Bollywood actor and television star Sushant Singh Rajput allegedly committed suicide on Sunday. According to the preliminary investigation, he was found hanging at his Bandra residence. He reportedly hanged himself.

Sushant Singh Rajput died a few days after the death of his former manager Disha Salian by suicide. Rajput had tweeted this news on social media.

Rajput started his career with the TV serial “Kis Desh Mein Hai Mera Dil”. In 2009, he appeared in the TV show Pavithra Rishta as Manav Deshmukh. He came into limelight when he portrayed the role of M.S. Dhoni in the film “M.S. Dhoni The Untold Story”.  Here is a list of Sushant Singh Rajput TV serials and films.

These are the list of movies Sushant Singh Rajput was seen in:

This data has been collected from various sources, so biographymart will not be held responsible for mistakes or incorrect data.